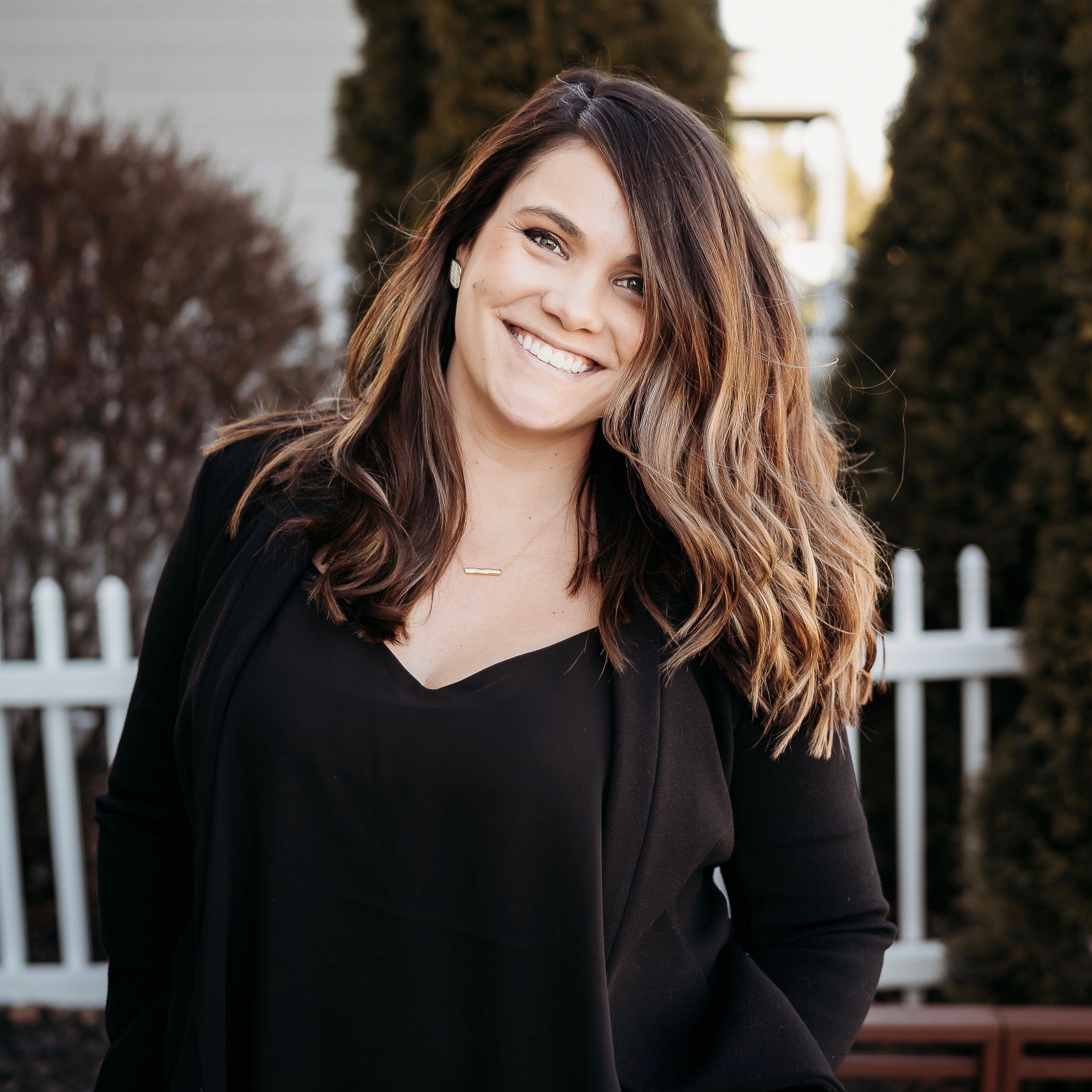 Carolyn grew up in Indianapolis, graduating from Lawrence Central High School. In high school, Carolyn discovered her passion for the Spanish language after studying abroad in El Bolsón, Argentina her junior year. She went on to study Spanish at Auburn University graduating in 2011 with a degree in Spanish and a minor in Italian. While in college, Carolyn studied abroad in Italy and Spain immersing herself in the language and culture of both countries. After college, Carolyn moved back to Spain to teach English to business executives in Madrid. After nearly two years in Spain, Carolyn returned to the United States to pursue a career in immigration law. Carolyn’s personal experience helping a family member immigrate to the United States inspired her to use her bilingual skills to help families navigate the intricacies of U.S. immigration law. Carolyn graduated from William & Mary Law School in May 2017, and was admitted to the Indiana Bar in October 2017. 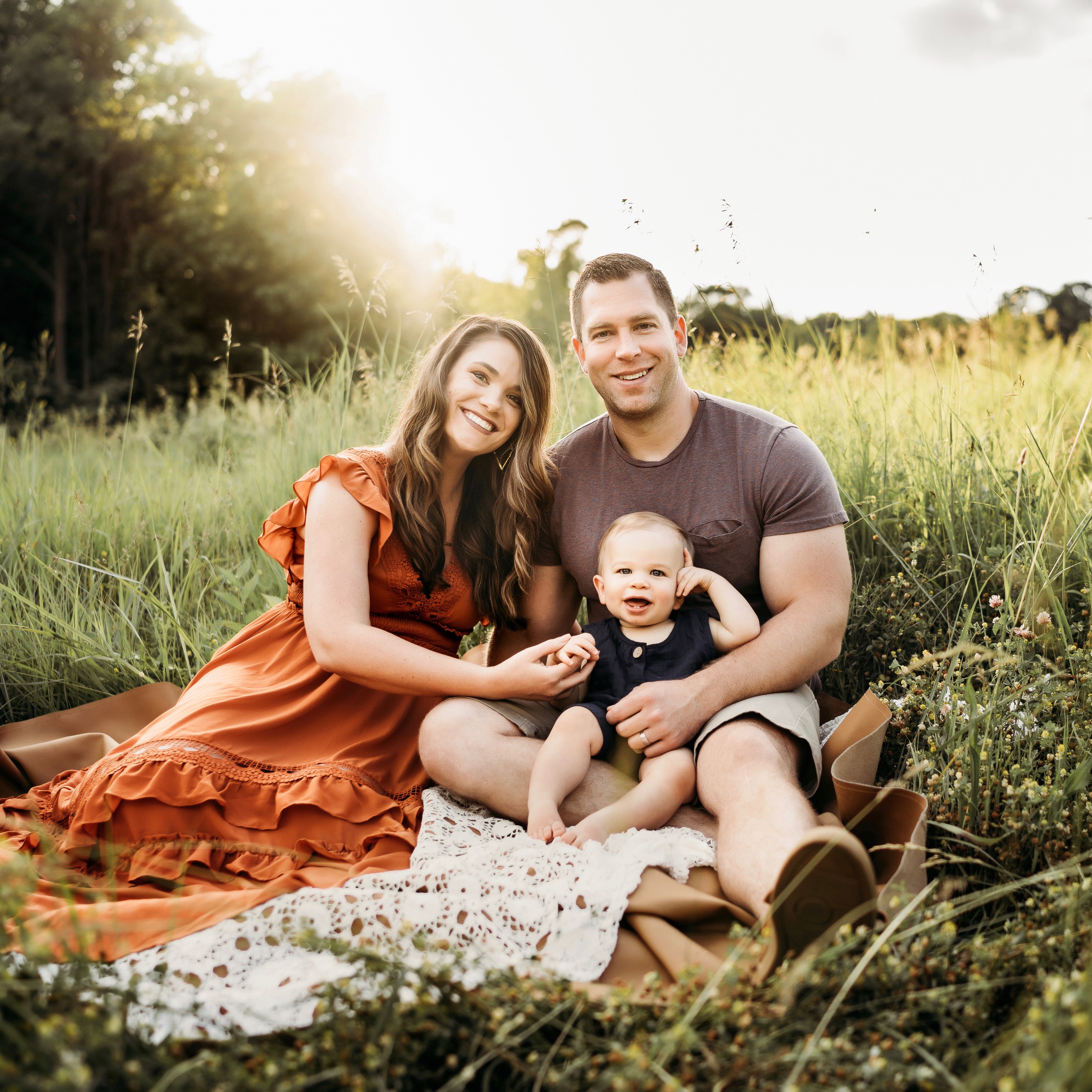 Carolyn started her immigration career at Gresk & Singleton, and later decided to open her own solo practice in February 2020. Carolyn practices before United States Citizenship and Immigration Services (USCIS), the Executive Office of Immigration Review (EOIR - Immigration Court), and the Board of Immigration Appeals (BIA). She is also an active member of the American Immigration Lawyers Association (AILA). 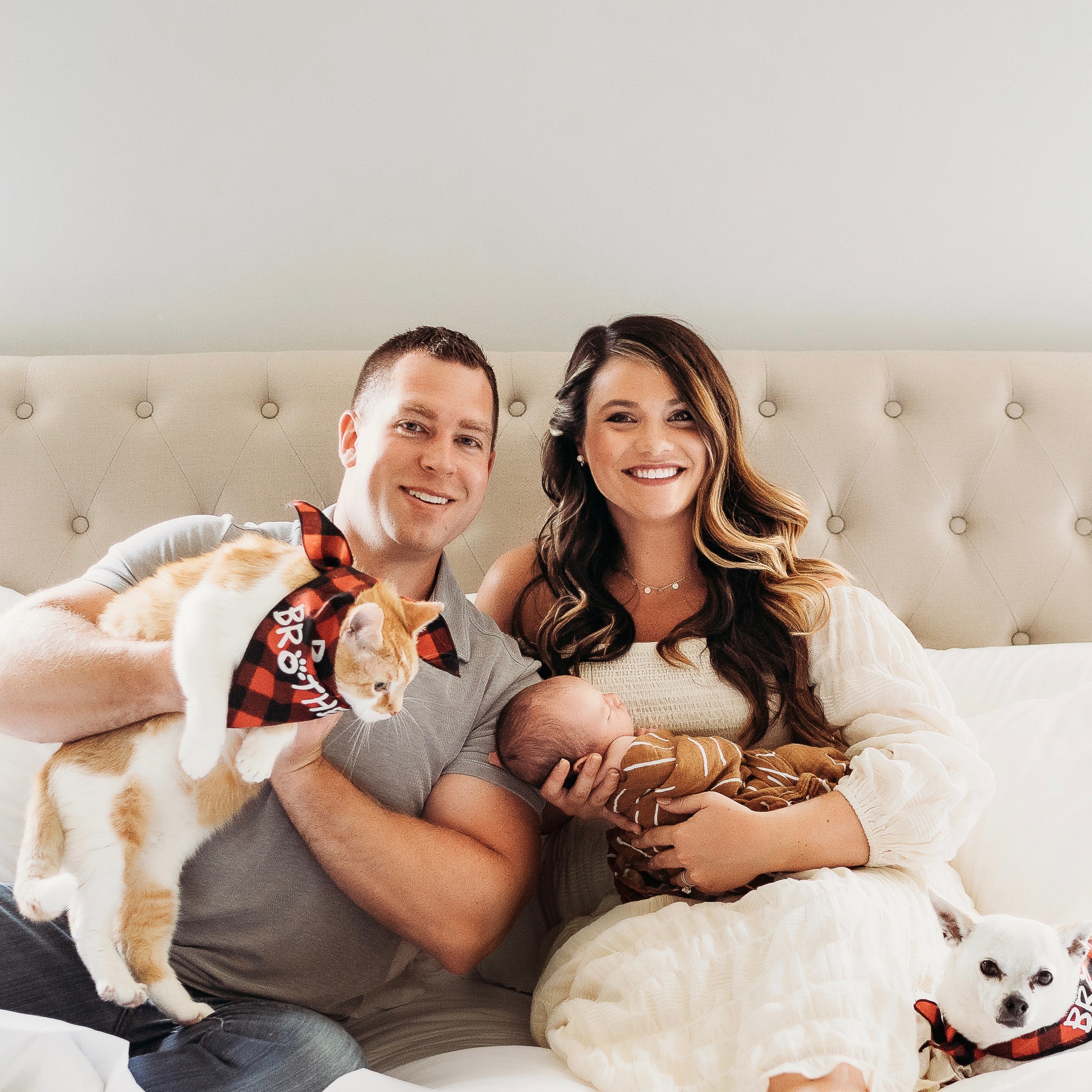 Carolyn is a passionate and dedicated advocate for immigrants and underserved populations. She personally understands the struggles families go through immigrating to the United States and empathizes with individuals fleeing dangerous situations. Carolyn has always endeavored to help others, and her firm’s mission is to ensure the safety and security of her immigrant clients in the United States. When Carolyn is not at the office, she is spending time with her family. Carolyn looks forward to helping you and your family members in the future!

How can we help you?