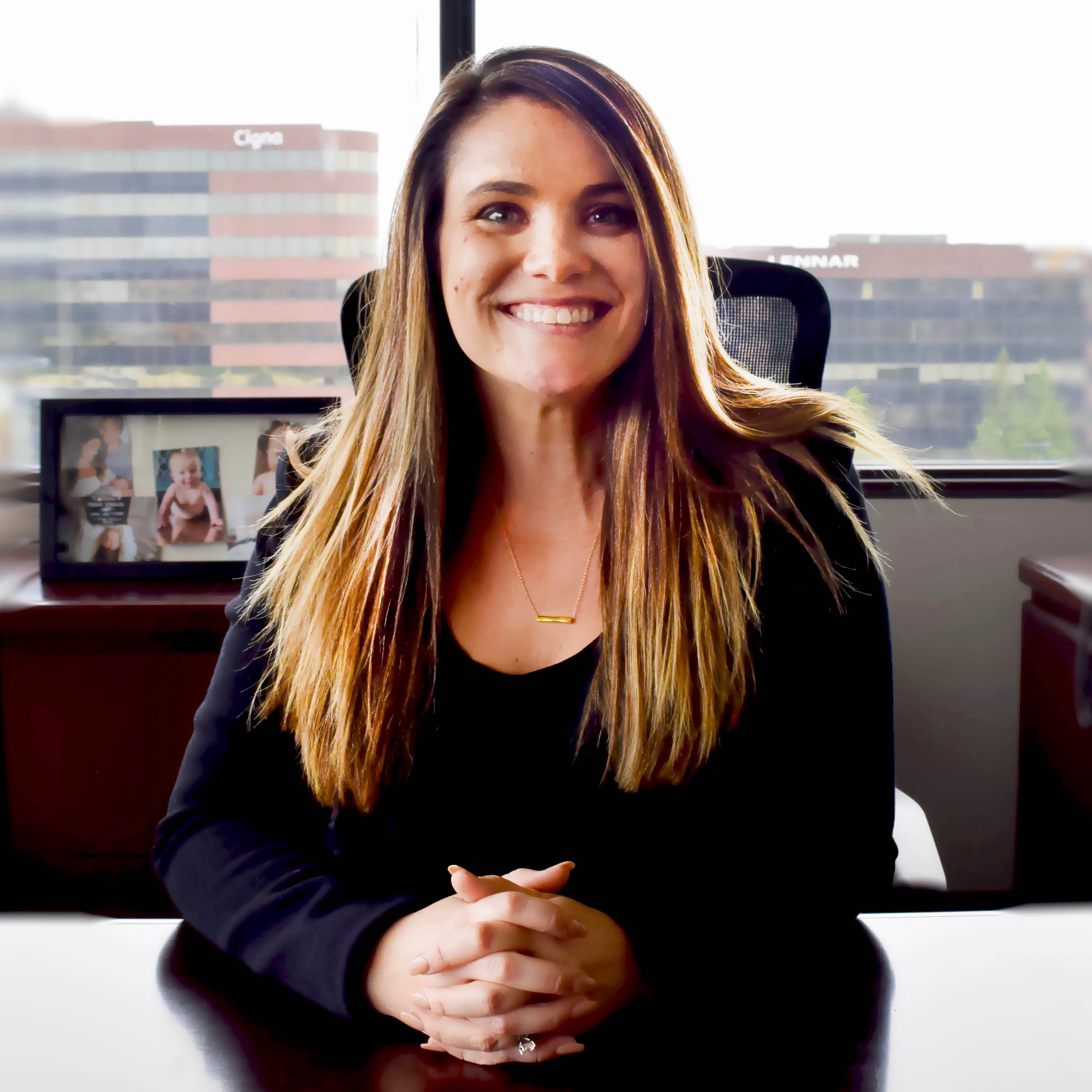 Carolyn is a passionate and dedicated advocate for immigrants and underserved populations. She personally understands the struggles families go through immigrating to the United States and empathizes with individuals fleeing dangerous situations. Carolyn started her immigration career at Gresk & Singleton, and later decided to open her own solo practice in February 2020. Carolyn has always endeavored to help others, and her firm’s mission is to ensure the safety and security of her immigrant clients in the United States. Carolyn looks forward to helping you or your family member in the future!
Read more... 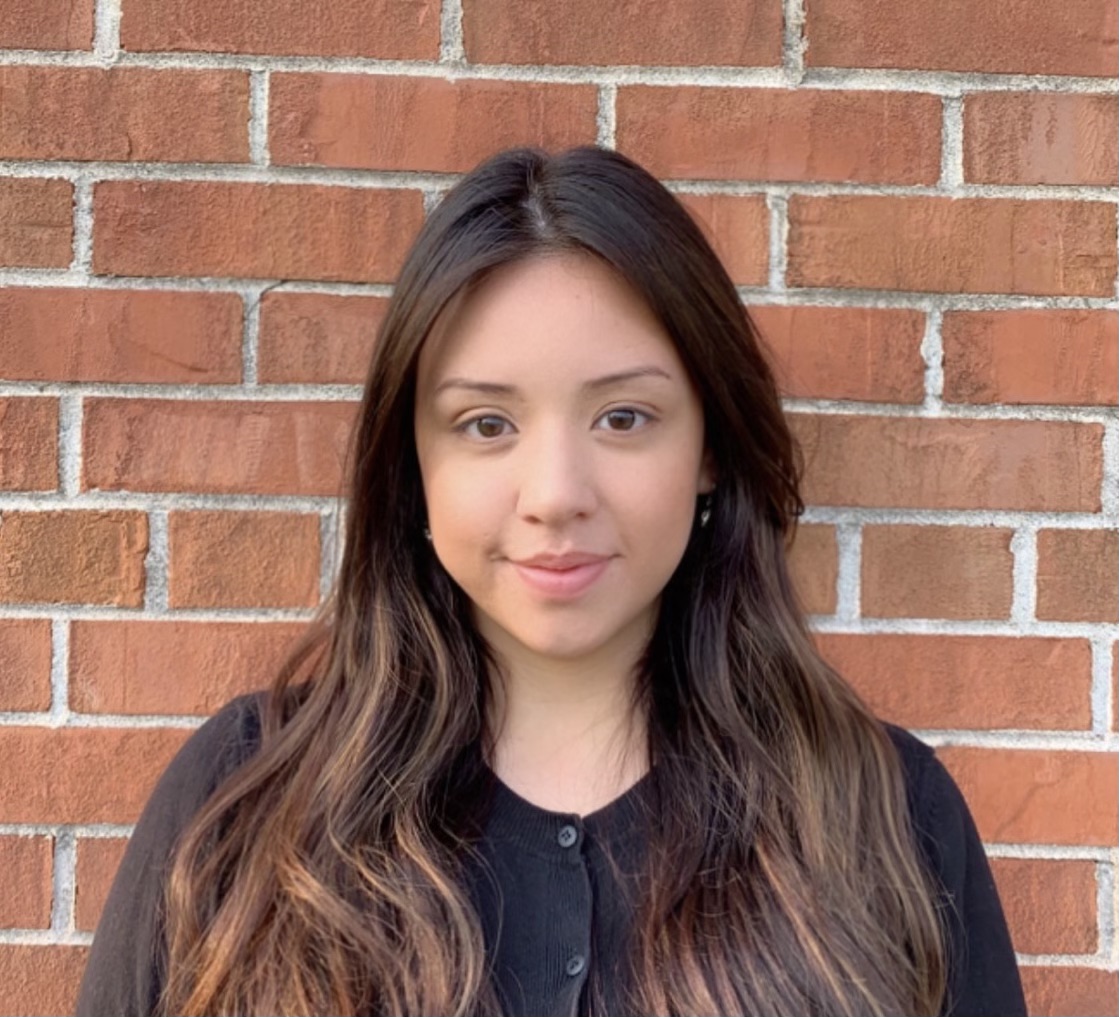 Janett is originally from Zacatecas, Mexico and has lived in the United States since 1998. As an immigrant herself, Janett understands the adversities that the undocumented community faces every day living in the United States. She truly enjoys working with our clients and being able to make a difference in their lives. Janett obtained her Associates Degree in Human Services from Ivy Tech Community College. 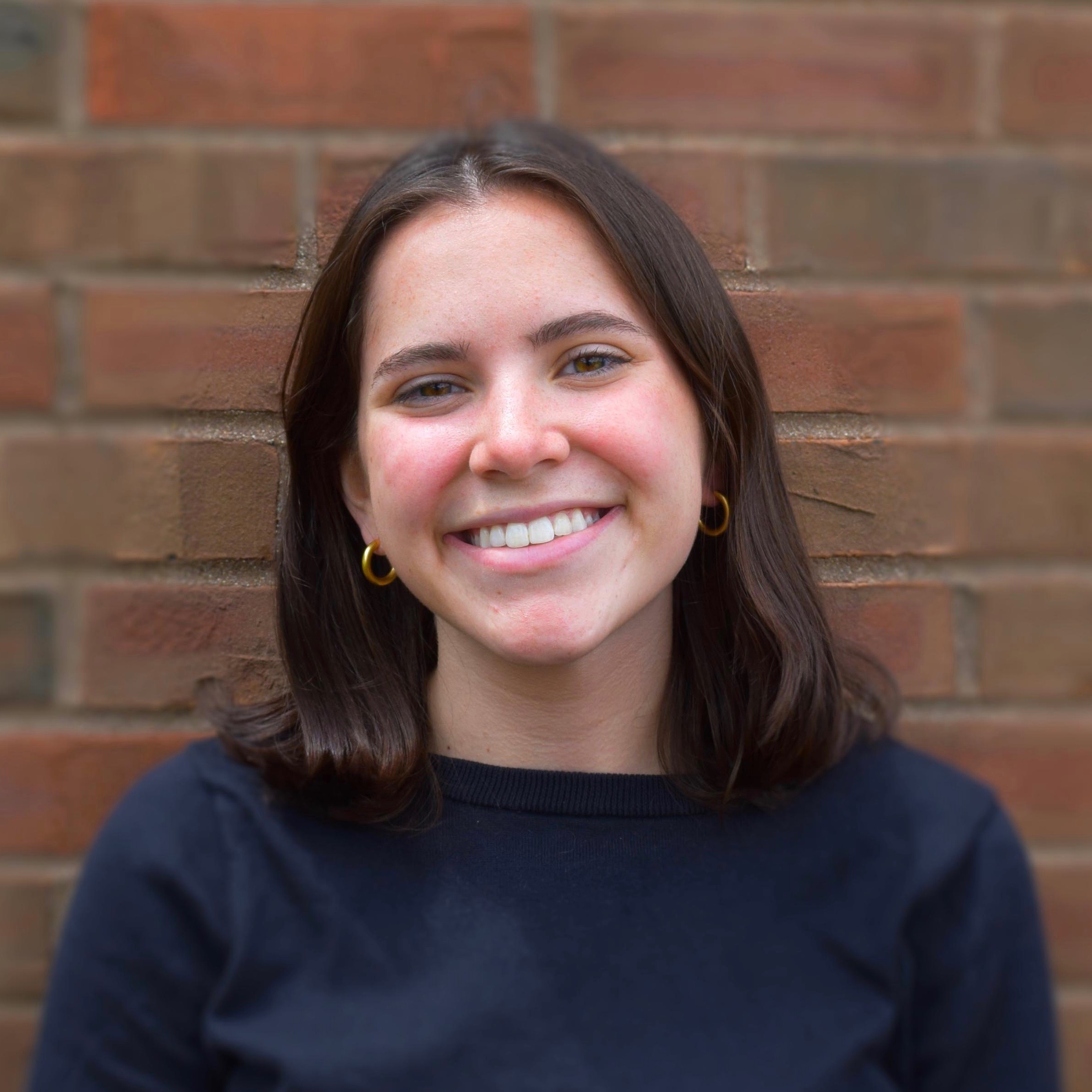 Leigh Anne is a senior majoring in International Studies and Spanish at Indiana University in Bloomington. Her studies focus on human and environmental rights, especially in their intersection with Latin America. Leigh Anne enjoys learning more about protecting the rights of immigrants within the United States as she interns at our office. She is extremely excited to study abroad in Spain during the fall of 2021 to further hone her Spanish skills. In her spare time she enjoys drinking kombucha, birdwatching, and cooking up new dishes in the kitchen.

How can we help you?